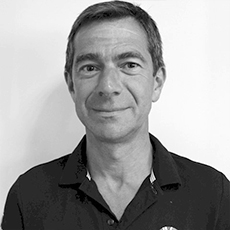 Robrecht qualified as a veterinarian at Gent University in Belgium.  He runs a mobile practice which focuses on performance issues in sport horses.

He has been working as Team Vet to the British Showjumping Team since 2005, travelling to the 2006 World Equestrian Games, 2007 European Championships in Mannheim and the 2008 Beijing Olympic Games.