British Equestrian is extremely grateful for the support we enjoy from our partners and team suppliers. The year-round support they provide to the World Class Programme, not only during a championship but throughout the season, means we are indebted to the contribution they make to help best prepare the British teams.

UK Sport and the national lottery UK Sport is a major financial contributor to the World Class Programme. The funding received not only supports the athletes selected to Podium, Podium Pathway and Podium Potential programmes, but also supports British Equestrian athletes from dressage, para dressage, eventing and showjumping at Nations Cup events and championships.

The support the Programme receives from the National Lottery and UK Sport is pivotal in preparing our teams for an Olympic and Paralympic Games, and is responsible for the funding and support of many of the athletes competing for Great Britain at a senior championships. 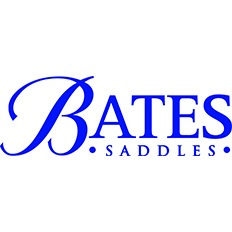 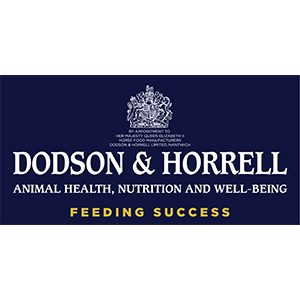 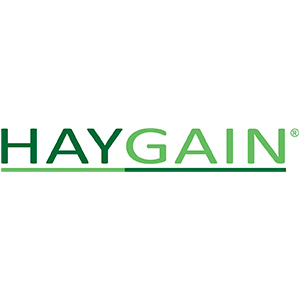 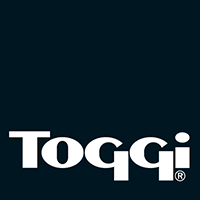 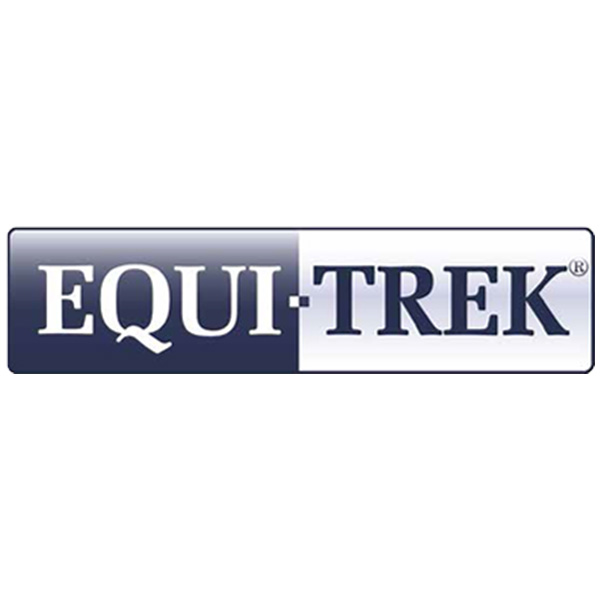 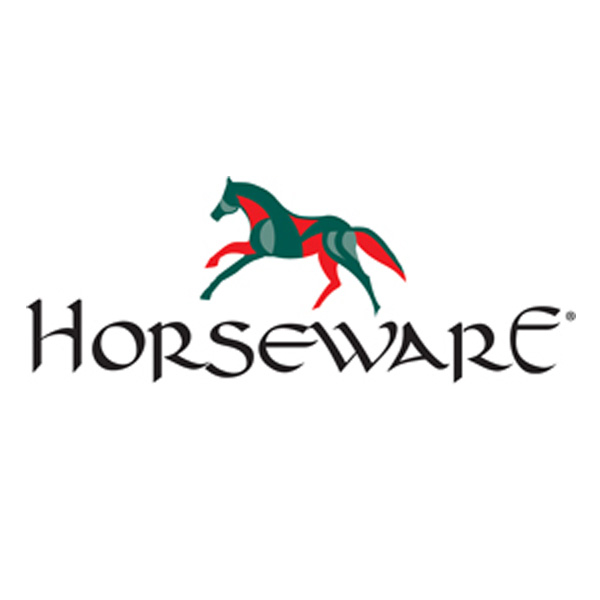 OFFICIAL SUPPLIER OF RUGS AND SADDLEPADS 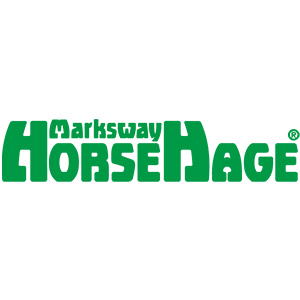 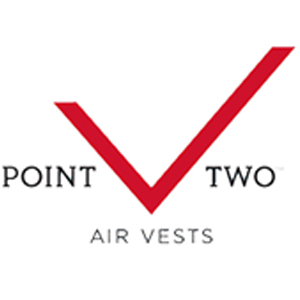