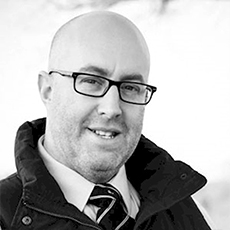 Following his graduation in 2003, Ben Benson established his farriery business in Swalcliffe, near Banbury, on the North Oxfordshire / South Warwickshire border.  Since then he has built up his business, shoeing a wide range of horses and working in all disciplines at the highest levels, from eventing, dressage and showjumping to endurance.

Ben was one of the lead farriers at the London 2012 Olympic and Paralympic Games and also Rio 2016. He is one of only 17 Master Farriers Worldwide and also a Training Farrier. He carries out farriery lectures to vets, universities and to the public. He has been involved with the World Class Programme for several years and currently works with the Podium Potential Squads.

Ben grew up around horses as his father was also a farrier.